Over the course of time, humans and technology have evolved side by side. The recent century or so has brought forth tremendous strides in the development of all our modern inventions. We humans have been migratory creatures since the beginning of time, a few million years ago we were nestled only in a corner in Africa. Today there are barely any uninhabited places on the planet. Primitive beings used to traverse great distances by foot and this used to be a tedious task. The invention of the wheel, however, brought some much-needed change.

First came carriages, then we found a way to train animals and use them to pull the carriage. Soon enough the steam engine was invented somewhere in the late 18th century and found that it was tremendously powerful and could pull a great deal of weight. The rest we know is history and even today the train remains one of the more premier modes of transportation. The technology has had radical changes since then, but still retains the essence of a locomotive.

Trains run all around the world and regularly cater to hundreds of millions of people daily. It is an important part of many people’s livelihood and a world without one is impossible to imagine. Trains play an essential role in the economy as well; they act as a backbone, by being the chief carrier of goods and people. In a developing country, the importance of a train cannot be more understated. India is one of the fastest developing countries in the world with a huge population on its back. 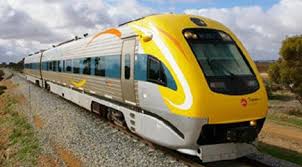 Trains play a vital role here, with it being one of the biggest employers in the country; nearly 2 million people depend on the Indian Railways as a means to earn their livelihood. It also happens to ferry over a billion tonnes in cargo and nearly 8 billion passengers on an annual basis. Such staggering numbers are possible due to mainly two factors; the first being the cheap cost of transportation, as a majority of the population lives below the poverty line. The second reason is the sheer size of the railway network in India.

Despite being the 7th largest country in the world, a lot of other nations dwarf India in size. Yet its railways are the 4th largest network in the world. With a whopping 70000 kilometres in track and over 6500 stations spread across the nation, one can catch a train every two to three minutes. The railways are not only an economic means, but they are also a way to travel, seek and explore places. One can find great solitude and a soulful experience while travelling via the railroads.

With a technological overhaul in progress with the IR, one can expect to find great changes as time progresses. One can now use their smartphones to access and find live train running status, departure and arrival timings and even the PNR status of a booking. Such valuable additions mean that the IR is an even more delight to travel on and one can do so in a hassle-free manner. 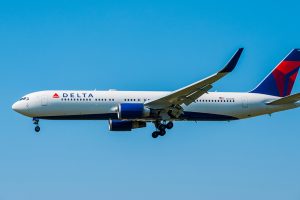 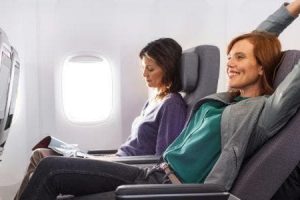 HOW TO PLAN FAMILY TRIP WITH JETBLUE AIRLINES? 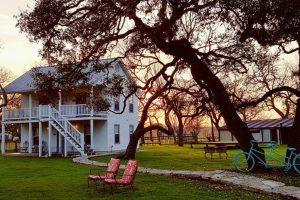 Bed and Breakfast: Why Is It The Right Accommodation For Your Next Trip?