A private branch exchange (PBX) system is a private telephone network which is used inside a business. The users are able to communicate both internally and externally using analog communications. More importantly what these systems do is allow multiple phone lines to be used in the business without the requirement for multiple landline connections. Essentially this traditional PBX system is a piece of hardware which supports a large volume of trunks, which route calls in and out to the relevant internal phone lines. 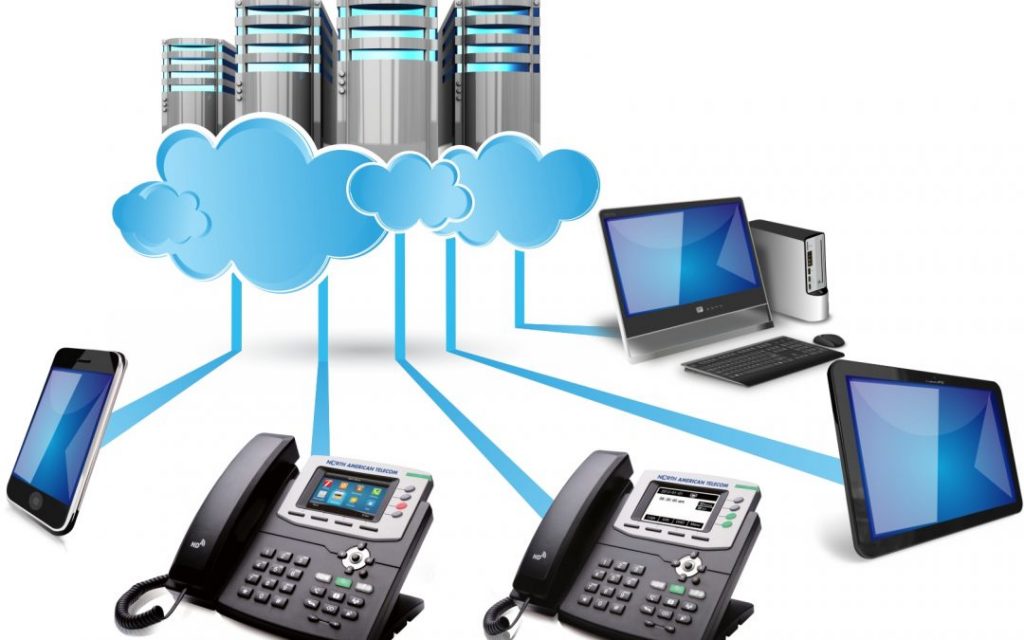 To get set up a traditional PBX system the largest outlay will be the PBX box, which will cost in the region of $2000 (even more if you are running a large business). Handsets are of course not required as the PBX box will use the existing phone lines within the business. In terms of monthly costs this can vary depending on your telecom provider and the usage you are expecting from the system. The key costs will be if something goes wrong, as maintenance fees can spiral very quickly.

Important features which users can rely on include call forwarding, holding calls, call waiting, call blocking and voicemail. Potentially even more important is the feature of call attending, which gives a caller an automated voice menu, which allows the system to route the caller to the right person in the business.

The benefits of the traditional PBX system are important to be aware of, especially for smaller businesses, as currently there are some far more modern PBX services such as cloud-based services which bring an array of technological advancements. For small businesses phone systems there can be a temptation to move to a virtual service because of the lower costs, but there are several benefits to using a traditional PBX system which can actually make a traditional PBX system more optimal for a small business. For instance, the modern version of a PBX system relies solely on an internet connection which means that if your connection isn’t strong and reliable you may end up with poor quality calls, lag, dropped calls and frustrated customers. Furthermore, an in-house traditional PBX system gives you total control over the system and although start-up costs may be higher, the monthly service fees are likely to be significantly lower.

Although we refer to this system as a ‘traditional’ PBX system, businesses shouldn’t assume that it is outdated, far from it, and they can still offer a fine solution to many companies’ telephone requirements. 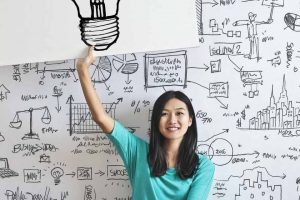 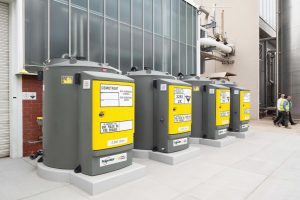 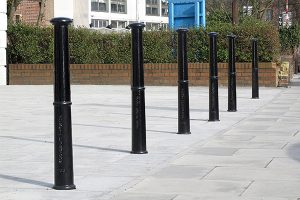 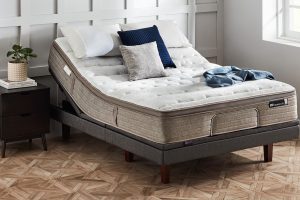