Lineman work every day to establish electricity access to buildings, recover power service after storms and incidents, and perform routine maintenance on the system. They often work for companies like RG&E, Puget Sound Energy, and Entergy, depending on where in the country they’re located. Their career path generally starts as a trade apprenticeship that teaches them how to perform the work safely, an essential part of this potentially hazardous job.

Those seeking a career as a lineman often wonder if the potential pay for the position makes it worthwhile. For those who find their way into the industry, a lineman salary can make for a comfortable life, and their job tends to be quite stable. The part that makes the position a challenge, other than working with high voltage power lines, are the physical demands and irregular schedule. If you’re capable of meeting these demands, you can do quite well.

What Does A Lineman Do? 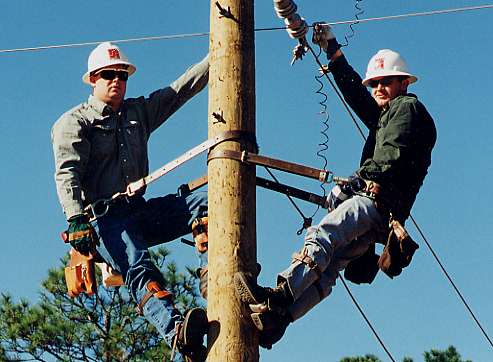 Electrical linemen perform maintenance, repair, and installation of power lines wherever they’re needed. They also work installing transformers, switches, and operating specialized equipment that allows them to do these tasks safely. Fallen power lines, equipment testing, and power restoration are essential parts of their careers. All of this combines to create a challenging and often hazardous job that comes with its share of rewards. Those who are ideal for these positions have good color vision, mechanical skills, strength, and the ability to troubleshoot effectively.

What Education Does A Lineman Require?

Once you’ve reached the age of 18, you’re eligible to begin pursuing a career as a lineman, provided that you have a high school diploma and a decent grasp of math. A driver’s license is also required as you’ll be operating municipal vehicles as part of your career. Education as a lineman is almost entirely on the job following an interview and aptitude test.

Different states may have their programs, but in nearly every case, you’ll spend the earliest part of your career working alongside experienced professionals. After three to four years learning on the job, you will be eligible to become a journeyman lineman with all the benefits and responsibilities that entails.

An average lineman’s salary was shown to be $69,380 as of 2017. This statistic means that half of all lineman made more than that amount, and half made less. At the very bottom, the lineman was making $37,600, while those at the top of the income range were making nearly $100,000 a year with the highest-paid being employed with natural gas companies.

Where Do Lineman Work?

The majority of lineman are employed with companies that construct power lines, though positions for this career exist with electrical contractors and government jobs. The work they perform requires a significant amount of time outside in adverse conditions. They also require driving long distances and performing installations and repairs in uncomfortable situations. The hours of a lineman can be regular. When power outages strike, they can expect to be called in for long hours on nights and weekends.

What Are The Prospects For Future Linemen?

Recent studies indicate that this career path will be seeing continuous growth in the coming years. Furthermore, the projected rate of 14% growth for 2016-2026 is considered to be quite high compared to the 7% average expected in other industries. Buildings continue to be built, and the population continues to grow. This growth creates an endless demand for the skills involved in this job. Completing an apprenticeship program will put you in a great position to take advantage of this growth. 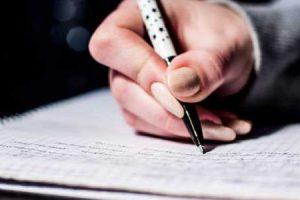 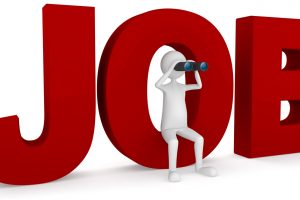 Is online is the best option to get the notifications for government exams? 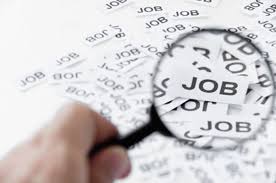 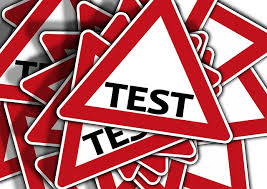 Invest in Tests for Quality Recruitment