Bollywood has always been the frontrunner in terms of offering music for different moods. But over the last decade, the Hindi film industry has outdone itself in terms of dance numbers. From Punjabi rap to club songs, and from wedding numbers to party hits, you can download Bollywood songs that will keep you dancing all day long!

There are dance numbers galore, with more being released every month with every subsequent film release. Lately, apart from film songs, independent music albums and sound tracks to shows on video streaming sites are also creeping up the charts. The point is, there is ample choice to download Bollywood songs for your next party or event – and here are our top 5 recommendations:

#1 SahnuKehndi (Kesari): This song from the Akshay Kumar starrer Kesariwill soon join the list of fun Punjabi numbers that force you to drop everything and start shaking a leg in unison with the beats. A love song performed with few instruments and featuring powerful lyrics by Romy, it is a cheerful song about love and longing without being overly sentimental. It’s a great choice for a mehndi evening, or an informal party with friends.

#2 She Move it Like (Badshah):A typical Badshah number, this one features rap, a catchy beat and the composer’s pleasantly soothing voice. It’s a brash song about finding and keeping love, and about appreciating the special someone in your life – with a hearty dose of edgy, millennial attitude, of course! Play this one in the shower as you get set for your day – it’s a great choice for a dance party for one.

#3 GaliGali (KGF): This party number has a cabaret-style setting and vocalisation, featuring the sexy voice of Neha Kakkar. Kakkar is rapidly going up the ranks as the queen of raunchy, catchy music, and she does full justice to this song. Download this Bollywood song for your next dance party evening with office colleagues, or for a hen party.

#4 Mungda (Total Dhamaal): This yesteryear number is still popular in its original format as rendered by Usha Mangeshkar and performed with gusto by dancer Helen. This iconic dance number was recently given a contemporary spin by composers Gourov-Roshinwith vocals by JyoticaTangri. We don’t think it’s as sexy as the original, but it’s catchier and has a trippy dance beat that will rock your sangeet night. Plus, it gives the bride-to-be ample scope to dance to her heart’s content with her significant other with friends and family watching.

#5 MorniBanke (BadhaaiHo): How fun is this dance number from 2018’s sleeper hit, BadhaaiHo? A wedding song in essence, it also makes perfect sense as a workout companion, sangeet number or just a pub dance song. It’s perfect for large gatherings of family and friends, with an easy beat that everyone can move to. 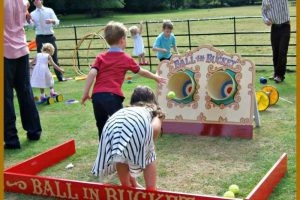 Practical Ways to Host a Party at Home 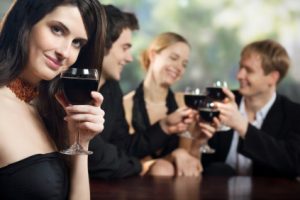 Choosing the Perfect Wine for Every Occasion 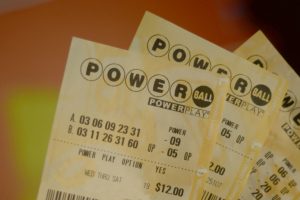 The Biggest Lottery Winners of All Time 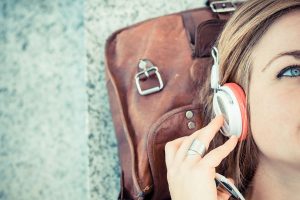