The 12th edition of Indian Premier League will kick start on 23rd March 2019. IPL 12 will have the same 8 teams that featured in the inaugural edition. Every team has beefed up their squads with some high-profile purchases. The teams were busy trading players in IPL trade window. Delhi, Bangalore, Mumbai grabbed Shikar Dhawan, Marcus Stoinis and Quniton de Kock respectively. Cometh the auctions, millionaire happen out of the blue. Tamil Nadu mystery spinner, Varun Chakaravarthy and Indian pacer, Jaydev Unadkat became millionaires this time. Overseas stars such as Shimron Hetymer, Carlos Bharatwaite and Nicholas Pooran were some expensive buys as well. 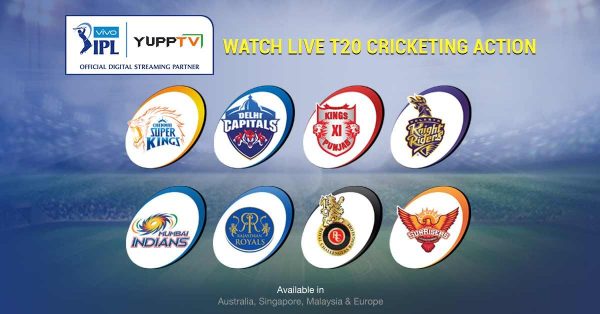 Kings XI Punjab and Delhi Capitals have never been champions. The only other team managing that unfortunate record is Royal Challengers Bangalore. Kings XI and Delhi Capitals will face each other on 1st April 2018 at PCA Stadium, Chandigarh. Kings XI looks well set to become a strong contender for the trophy. Ravichandran Ashwin, their skipper will find more spin options in Murugan Ashwin, Mujeeb ur Rahman and the newcomer, Varun Chakaravarthy. They have also got an explosive opening option in Nicholas Pooran. Their stalwart, Chris Gayle, who has every record in T20s is in red hot form following the England tour. The Australian pacer, Andrew Tye who excelled last season is certain to feature in the starting eleven.

Delhi Capitals is nothing like Delhi Daredevils. This is a refreshing outfit that can turn their fortunes around. The three young guns, Rishabh Pant, Shreyas Iyer (captain) and Prithvi Shaw, were their top three run scores last. Kasigo Rabada and Trent Boult are their go-to pace options. An attacking all-rounder like Chris Morris walks easily into any starting eleven. Drafting Shikar Dhawan was the smartest choice they made in the trading window. Colin Munro at the top order ensures, the run rate never drops down. This is an attacking side in every department.

Both the teams – Kings XI and Delhi Capitals – have enough firepower to make it a high scoring thriller. A modest middle order is a weakness shared by both these top-heavy teams. Nevertheless, explosive top orders should it make it an exciting contest. Delhi never made it to playoffs since 2012. The rebranded Delhi Capitals would look to change their fortunes this season. You can watch IPL 2019 live on YuppTV since it bagged digital rights to stream IPL matches live in Malaysia, Singapore, Europe and Australia. 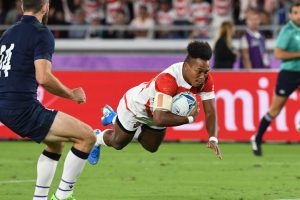 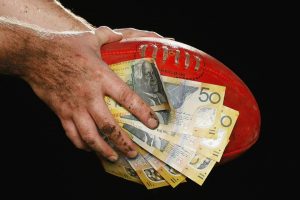 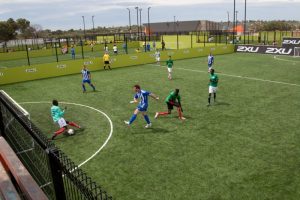 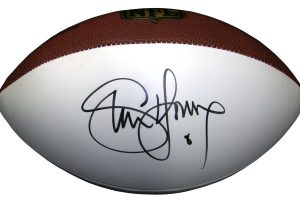