The internet and media is flooded by buzzwords such as blockchain, AI, and data science but do they tell us why these technologies hold a strong significance in the market today. Although doubts and challenges exist around the technology’s speed, reliability and security, it is technology that almost several companies are looking to adopt.

According to Gartner, the opportunity in the market is expected to exceed $3.1 trillion in the year 2030. And the World Economic Forum forecasts that 10% of the GDP will be stored in blockchain or blockchain related technology.

You must have heard of Bitcoin, but Bitcoin is not blockchain. However, it is the technology that is used behind Bitcoin. It is a digital token and blockchain is the ledger used to keep track of the user who owns the tokens.

Blockchain can be defined as the chain of blocks that has data stored in it. This technique is used so that the information is time stamped, so that no one tampers the information. Blockchain technology is used for transferring important items such as documents, money, contracts, and data without having the need of a third-party intermediary such as banks or government etc. once the information and data is stored it is unaltered. Blockchain is a software protocol, like STMP is for email and it does not function without the internet. It can also be termed as a meta-technology since it effects other technologies as well. The technology is comprised of database, software application, and connected computers. 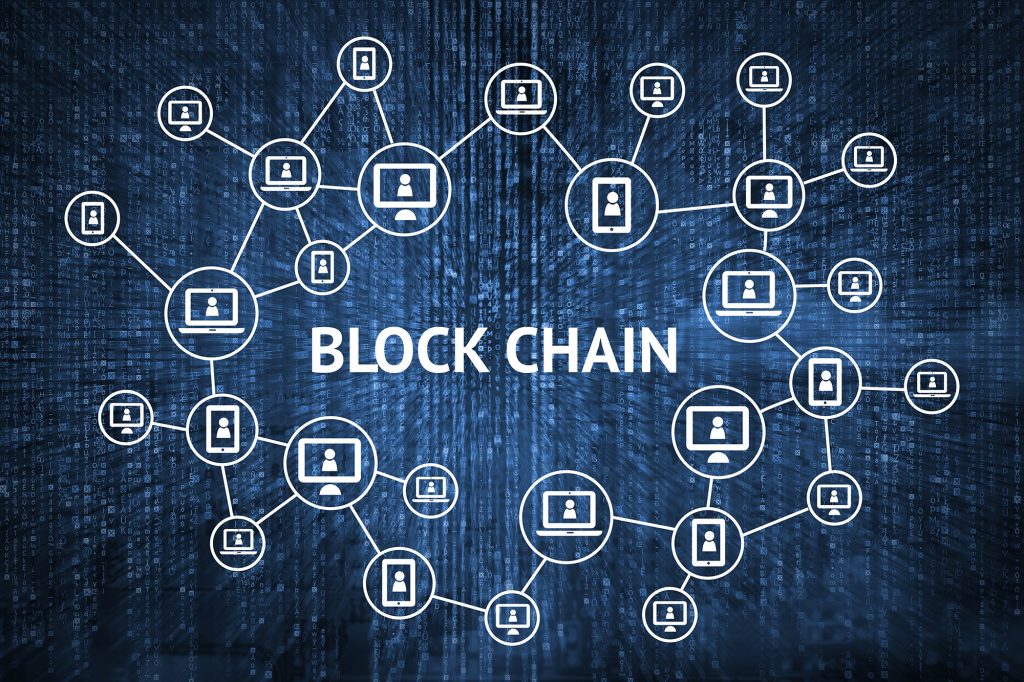 Now you know what blockchain is, but how does the technology work? Before explaining further let’s discuss few features of this technology.

As we move further, you need to stay aware of the concept of keys. For every set of cryptographic keys, one get a unique identity.  The keys are termed as “Private keys” or Public key” and with the combination of both the keys it gives you a digital signature. The public key is through which other people are able to view you, and the private key gives the authority to function differently.

Let’s quote an example here, for each transaction that happens, the transaction then gets signed by whoever authorizes it. The transaction can be something like this “Patrick is sending Rachel 0.5 BTC”, this will include Patrick’s address i.e. public key. This will be signed by the digital signature using Patrick’s public and private key. Once this happens, it gets added to the ledger of blockchain that Patrick sent Rachel, with the time stamp and unique ID number.

When this transaction takes place, it is then broadcasted to a peer to peer network of nodes. In simple terms, it sends a notification to other digital entities that acknowledge this transaction has taken place. However, it must be warned there can be ways for someone to figure out your identity if one is a spendthrift. Thus, decentralization is crucial, decentralized system helps avoid tampering and corruption.

As a blockchain professional, looking for jobs gets challenging if one is clueless about the industry. Blockchain is not restricted to just the financial sectors, there are several blockchain technology companies such as FedEx, KIK, Burger King Russia, IBM, Walmart, Microsoft, Overstock, Bank of America etc. that have adopted blockchain.

Blockchain is here to stay and many developers, enthusiast and users are waiting for the technology to succeed. One should stay focused to know more about the recent developments. 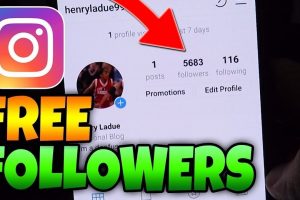 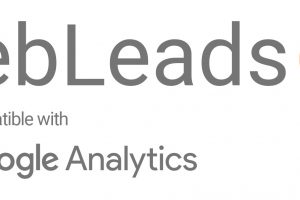 How to Use Fastbase WebLeads with Google Analytics 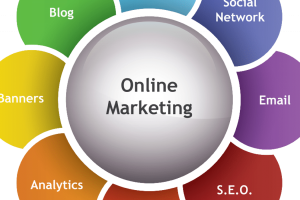 Crack the deal with your online market price!!