So, what’s a challenge coin, anyway? Here’s a hint. They won’t buy groceries, and you can’t use them in video arcades.

On the other hand, tens of millions of these coins rest in the hand of military veterans around the world. And it’s not only vets who receive them. When you’re ready to learn where the true purpose and history of these coins, read on. 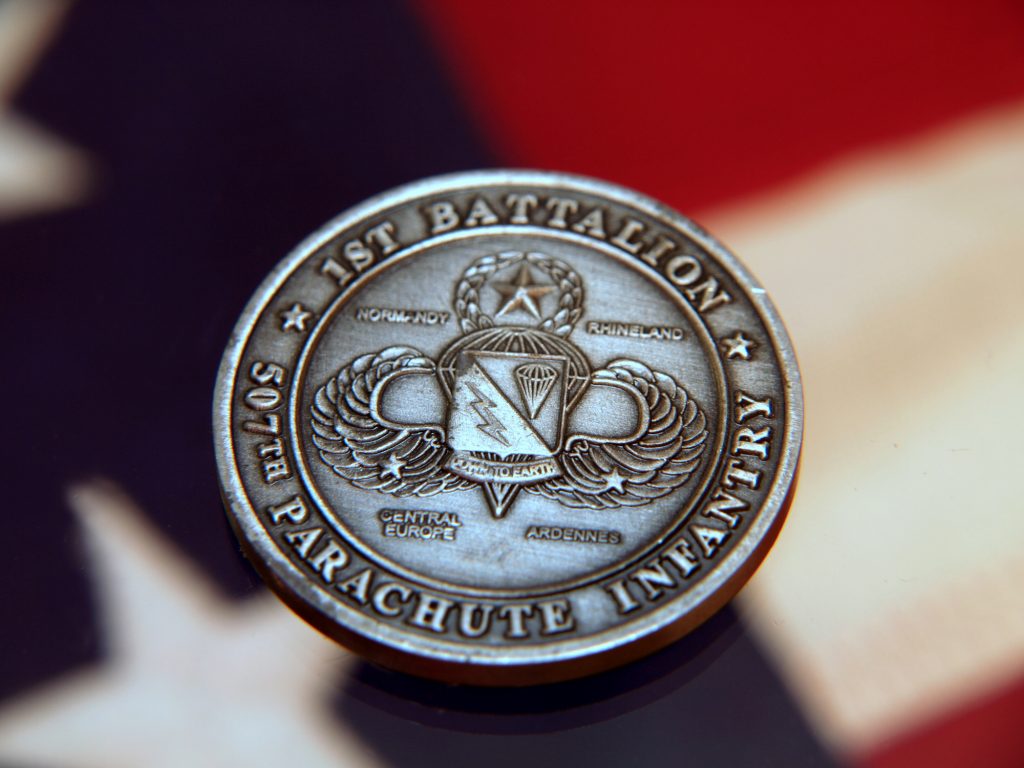 These special coins fit into the palm of your hand. Each has a unique symbol or design to represent a unique event or group.

Engraved in the center of the coin is an emblem or logo. The motto may also be engraved into the edge of the coin. Then the coins are painted with glossy enamel paints.

Most of these highly regarded coins are the same general size and shape as a quarter or a silver dollar. But designers may choose other shapes, sizes, colors, and textures. They also come in a variety of different metals.

This step by step guide will show you that these coins can be designed to almost any specification. The key is

What’s a Challenge Coin Used for?

The purpose of challenge coins is to commemorate a special achievement or bestow membership into a distinguished group. For instance, these coins may be used to signify membership to an elite group of firefighters. It could also be used to commemorate an event, such as 9/11 in the United States.

They may represent units, teams, or organizations. They may also be used for anniversaries, achievements, or special events. They remind people of their lasting bonds with others who hold the same coin.

Outside of military or national organizations, they’re mostly used by civilian groups to represent business achievements.

What Is a Challenge Coin In the Military?

Challenge coins in the military have a long history. Though the history is murky, you might say the military coin tradition trace back at least as far as the Roman Empire. Roman Soldiers were often rewarded with an additional coin on top of their additional pay, for displays of heroism or excellence.

Coins have been used in every major war since then. Now they’re often seen in the hands of law enforcement, government agencies, and the military. Everyone from lowly privates to esteemed presidents have received these coins as reminders of their experiences.

So many Afghanistan challenge coins were issued, that you can still find them available in the flea markets in Afghanistan. Some were dropped by the clumsy hands of American soldiers. Others were looted from soldiers who died for their country.

But no matter where the coins land, each remains a symbol of the honor, dedication, and grit of our American soldiers in the field.

So, what’s a challenge coin? It’s a special coin given to commemorate your time with a distinguished group. They’re most often used as a form of recognition in military settings.

Did you find what you were looking for? If so, gallop on over to our enormous library full of articles on everything A-Z. So long and good luck! 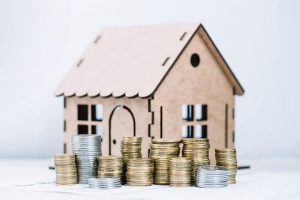 SBI Cuts Home Loan Rates by up to 25 bps 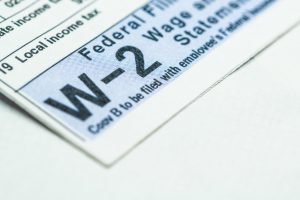 How to Read a W2 Form: What It All Means 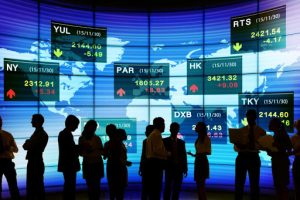 Why Chose The Ftnw Stock To Invest In! 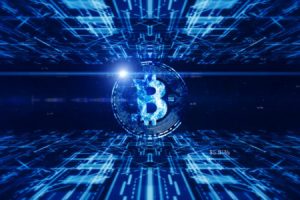 How To Buy Bitcoins? The Entire Process Of Crypto Currency Explained!