In any profession, we often are able to recognize what they are purely by the clothes they wear. This can be seen in many examples such as the police, firefighters and even doctors. So, when it comes to this, chefs are no exception, they too are imagined in their white jackets and fancy top hat-like headwear.

Why the white jacket?

Perhaps in the modern world today, chef uniforms come in many different and exciting colors, however they are traditionally white – and not without good reason.

It was only in the late 1800s that the chef’s jacket as we know it now, became popular. The double-layered jacket provides the chef with a quick solution if it becomes stained from cooking in the kitchen. The jacket could be reversed and a clean, unsoiled jacket would appear, meaning that you only need to launder it half the amount of times.

It may seem silly to an outsider that a profession based in the kitchen wears white – a color which shows up the most dirt and stains. However, it isactually the most practical shade a chef can choose to wear. A white jacket can easily be bleached many times over, making it quick and simple to clean unlike other colors which would be ruined if soaked in bleach. 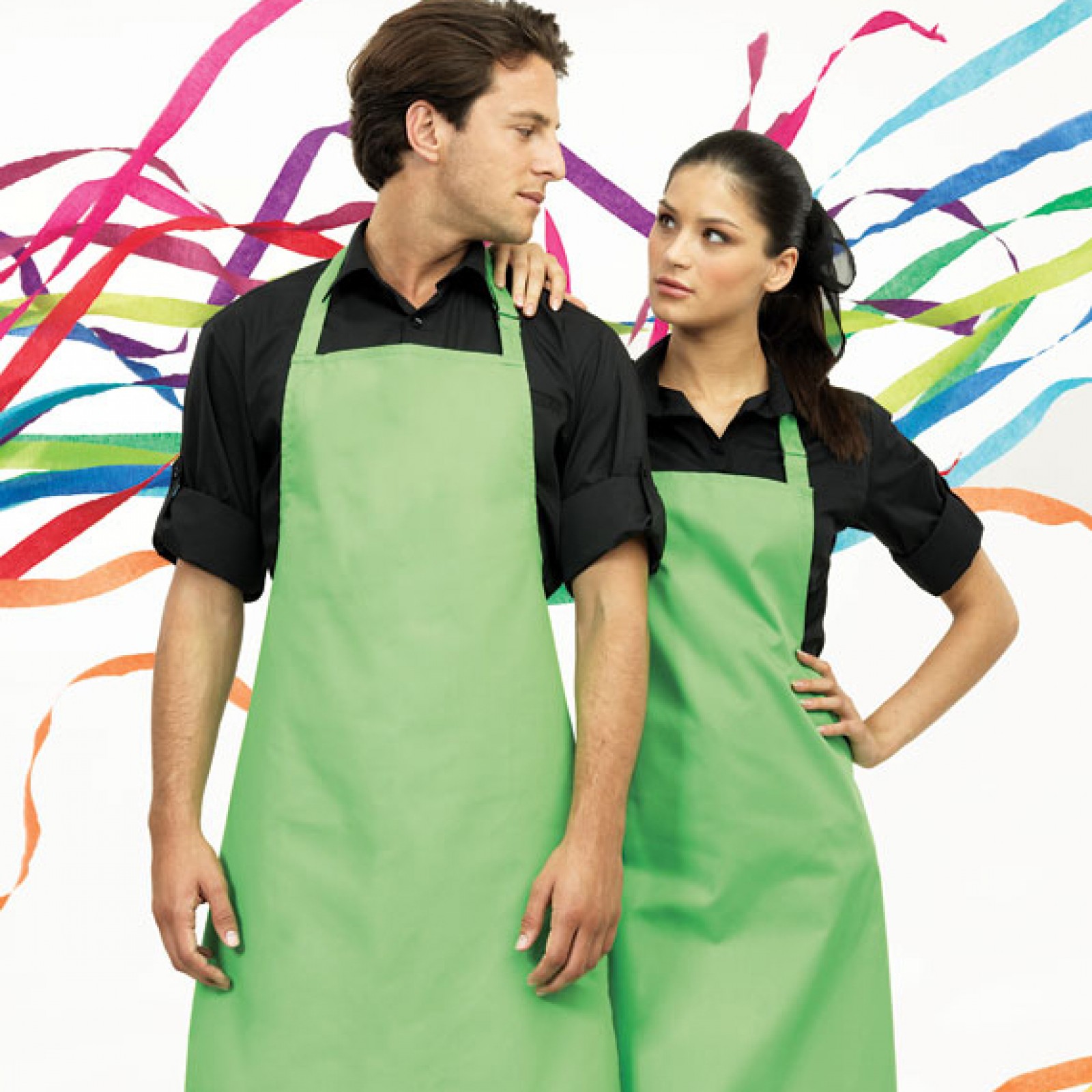 This ‘color’ so to speak also provides evidence to staff and diners that the chef workscleanly. This is reassuring to customers that their food has been prepared in a hygienic environment.Another reason white is used is because it reflects the heat rather than absorbing it and protects the chef from the very high kitchen temperatures.

The chef hat is probably the most iconic piece of clothing associated with the profession. Most of the chef outfit is French in origin and the hat is no exception. Known as the ‘toque blanche’, the hat’s height determines the rank of the chefs – the highest being the head chef and the line cooks having more of a cap.

The classic‘tour de cou’or necktie was typically used to help control the perspiration on the neck and brow while the chef was working in the kitchen. But now professional kitchens are well ventilated and the necktie serves more of an aesthetic purpose than anything else.

The most underrated piece of the uniform but probably one of the most important when it comes to the chef being able to perform their job to the best of their abilities. A chef works long hours and needs to have comfortable footwear which give support to the spineand also provide protection of sharp falling objects. The floor is also slippery so the shoes worn should be non-slip. 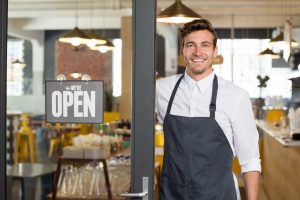 How to Open Your Own Restaurant and Keep it Open 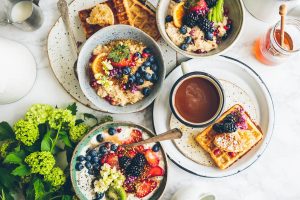 Enjoy your day with brunch foods 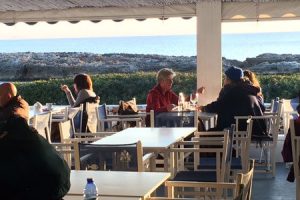