Only a few decades ago, almost all medicine wasbased on chemical drugs. Chemical drugs were developed and produced in a laboratory, only using chemical reagents.

This was very different from today, where the most applied form of medicineis biological drugs. These are extracted or made from living organisms, such as human, fungal, plant or microbial cells. Yeast and bacteria are especially useful and often used to make a custom protein.

Why we love biological medicine

There are several advantages that explains why biologics today are universally used. Biologics resemble biological molecules that are already found in the human body. Therefore, a biological reaction can be targeted through a custom-made molecule.

In immune research, chemical drugs are not that usable. This is due to their small size which only induce a small or no immune response. Biologics are larger and are therefore noticed by the immune system. This results in a response that affects the biologic’s activity. Moreover, instead of analyzing a disease to find its origin and treat it, biologics can target a genetic variation in patients to treat them to a “normal” state. New knowledge of diseases is thus obtained by genetic research, with new drug targets and specialized drugs that fits them. 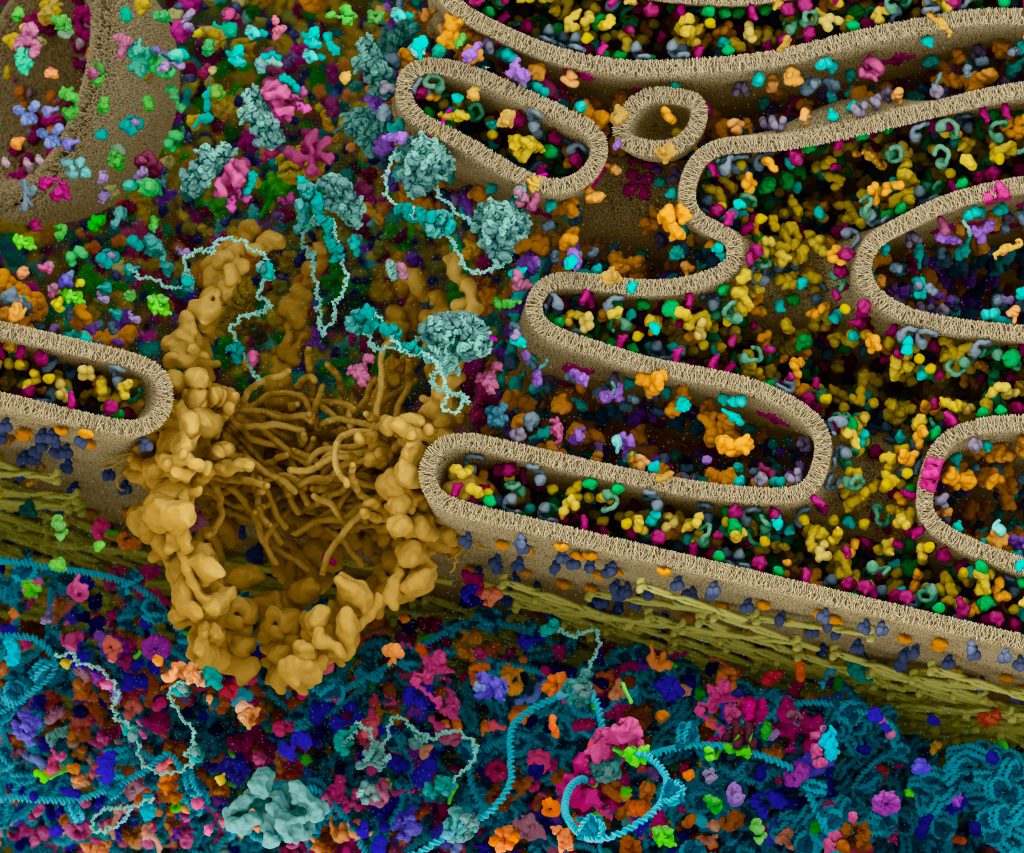 The major issue with biologics – which (may) reduce the positive effects

So, what’s the catch? First, chemical drugs are often purer and better characterized. Moreover, the production process is well-established and thus allows for upscaling of the production to a great degree. In contrast, biologics are often more difficult to upscale and theresult is smaller batches and less profit from sales. Furthermore, biologics might be changed by the living organism it originates from, by production stepsor the human body it ends up in.

And there is a major issue with biologics. Because the yeast or bacteria cells, used to produce a drug protein, also produce other proteins that follow along with the drug protein in the manufacturing process. No matter the effort in cleaning them away, a small number of foreign proteins will piggy back on the drug protein. These additional (unwanted) proteins may cause allergic reactions when they are ingested. However, they can also reduce the positive effect of the drug on disease treatment. These piggy back proteins are called Host Cell Proteins.

Should you be scared?

The question is, if these Host Cell Proteins (HCPs)are dangerous and should make us return to chemical drugs. The answer is a clear NO. However, it is worth mentioning that governmental agencies, such as FDA or EMA, only require that the total amount of HCPs is determined and kept to a minimum in the final drug.

But what if some of the HCPs are especially allergic? Therefore, it makes sense to demand that all HCPs should be found and removed before a biologic is released to the patient (which is not the case now). A method, such as Mass Spectrometry, seems to be able to do this. For your sake, as a patient, you should hope that FDA/EMA soon will require this analysis done, and particularly unwanted HCPs be removed, before release of a biologic. 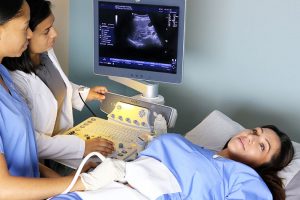 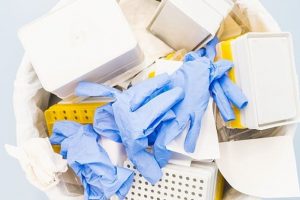 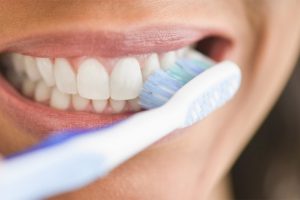 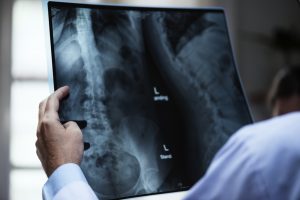