Notice a sign in a window that says, ‘coral for sale’ and it sparks a new interest for a new hobby? Starting a hobby with corals can be costly, but don’t worry, if the research is done properly a person can make sure they are getting their money’s worth when purchasing coral. As warned by Austin Lefevre avoid the gotta catch ‘em all mentality for anyone beginning in this endeavor. A couple of questions to start off before purchasing any type of coral would be what are the differences and which ones will be the best choice for the tank?

There are three different types of colonies to explore before making the ultimate decision on the first coral purchase; wild, maricultured, and aquacultured. Each one has its perks and cons but would be better to understand the choices available one must know what each one is and what they can offer. Wild coral colonies are pretty much explained in the name; chunks that have been found in large colonies the natural reef. Corals taken from the wild have specific criteria that must be met such as light, water flow, and water parameters. Also, factors that one must be wary about with wild corals is they need more recovery time in new captive conditions and have the potential to bring unwanted pests to other corals. Be prepared to have the necessary fragging tools to remove pests and have a proper quarantine system recovery time. 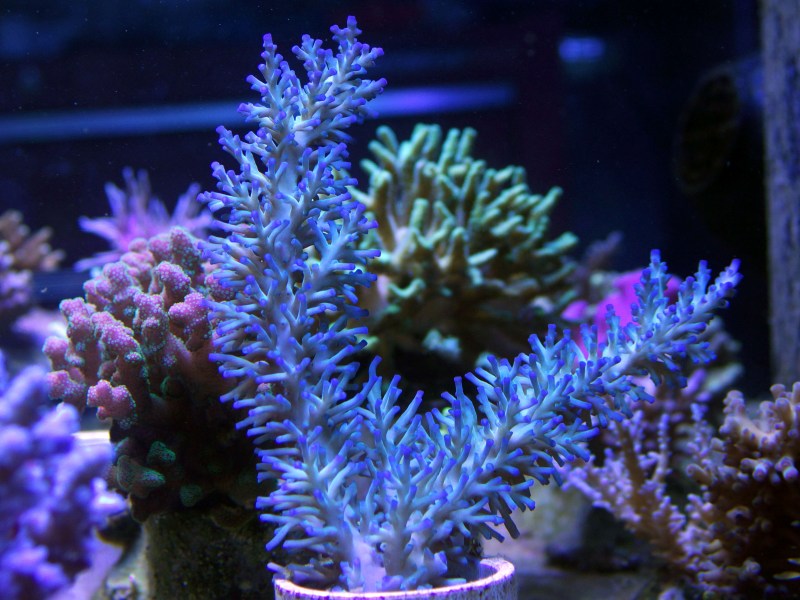 Next, are the maricultured coral colonies that originally start as small fragments that are removed from a wild colony and placed in certain areas leased my specified farmers to grow and sell. The main goal for these coral farmers is to have a continual supply on hand for selling. Like the wild corals, maricultred corals offer the same potential for pests and have the same recovery system. For a beginning coral tank, maricultured would be the best starting off point because the vendors normally would have already had the dip regimen ran through before placing them for sale and will choices of larger coral.

Aquacultured fragments are either from the wild or from a maricultured farm, but these have actually had time to grow and heal in their captive conditions. A common goal for people who choose the aquaculture route is to have several generations of frags before selling as to remove any ocean-grown counterparts non-existent. As one continues to learn from trial and error and become better accustomed to corals and their environments, they can move on to fully captive grown fragments. As always, even an aquacultured coral should be treated as if it could have potentially brought in pests into the tank, with the proper dipped and quarantine routine.

So how does knowing the differences between these colonies decide at the prices of corals? With many aquaculture farms, a two-inch coral could run a person $50, with a maricultured four-inch frag of the same piece would also run $50, whereas a coral from the wild spending $50 could get a person a multi-brnach fist sized colony. Why would the mariculuted or the wild cost about the same but possibly be receiving a bigger frag? The answer is that with mariculutered and wild colonies there will be more work involved in on the hobbyists’ end to produce a thriving coral.

As a warning for any new hobbyist, watch out for price gouging. Before going out and buying whatever coral looks the prettiest, be well research in any coral that sparks great interest. As with everything, supply and demand determine prices. 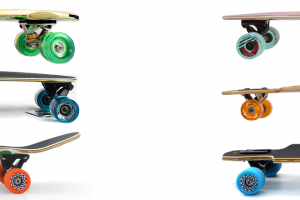 Why Should You Choose Good Longboard Wheels 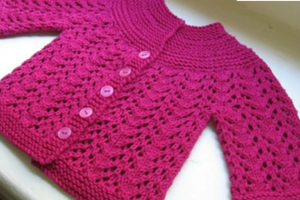 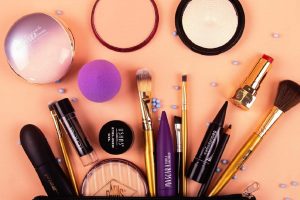 Advantages of Purchasing the Beauty Accessories at Best Quality 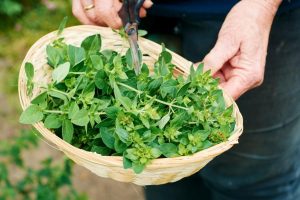