There is an endless debate between the lithium-ion and lithium-polymer batteries about which one is better than the other from modern consumer electronics. These two types of batteries, however, have very distinct differences from one another that makes it very difficult to determine which one is better.

While everyone might not be able to settle this score, but once and for all, let us give you the best information that you have to know about the differences between a lithium-ion and lithium-polymer battery, its pros and cons and other important stuff that makes them very different or rather unique from one another.

When it comes to the differences between a lithium-ion battery and a lithium-polymer battery, the former can be recharged and is now being mainly used in many electronic devices today. Lithium-ion batteries have a group of electricity generating compartments that is composed of three main pieces, the positive electrode, the negative electrode, and an electrolyte or a liquid chemical compound in between the two pieces. Majority of lithium-ion batteries have its own electronic controller that regulates power and the discharge flow so that it will be prevented to overheat and explode. 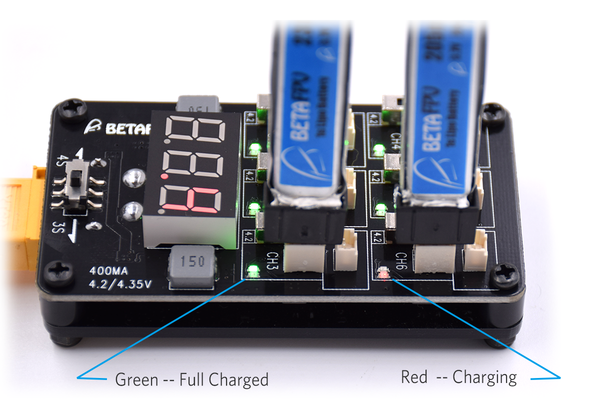 Which one is better?

However, there are particular cellphone brands that are not allowed for flights especially those that use lithium-ion batteries which are susceptible for being unstable and suffers badly from aging and use and can potentially dangerous if carried on board a plane. This is due to the separation between positive and negative electrodes that breached and causes a chemical reaction that combusts fire. However, there are already changes and strict safety features that were added to this kind of batteries nowadays which can be carried on board a plane.

Both batteries have their own distinct advantages and disadvantages that make them unique from one another, but the real point here is you, the consumer should use it with the proper device so that you can fully maximize its capacity as a source of energy. Importance Of Resource Management Software To The Businessman 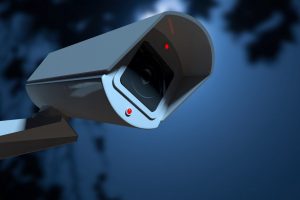 Why Do We Require CCTV Security Systems in Our Homes and Offices? 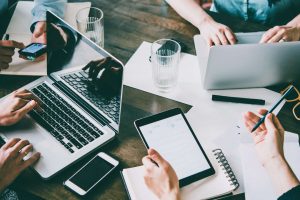