Imagine you’re presented with an unknown chemical substance and tasked with finding out what it is. You might look at it under a magnifying glass or microscope, examine how it interacts with other known chemicals, or take note of its physical properties. These basic tests can help you get a general idea of what it might be, but you won’t be able to come up with any exact answers.

When real-life scientists are in this situation, they often use a technique called mass spectrometry to test the material. This method can identify exactly what something is made of down to a particle level.

What is mass spectrometry, how does it work, and how does it get used in practice? Keep reading to find out.

What Is Mass Spectrometry?

A mass spectrometer machine (also called a mass spec) converts samples into charged particles called ions. Once they’re converted, the machine uses electric and magnetic fields to sort these ions by their charge and mass. In essence, it organizes them in a spectrum by mass (hence the name “mass spectrometry”).

Scientists can then compare the spectrum they get from their sample to the spectra of known substances. This helps them identify both the composition and molecular structure of unknown chemical substances. 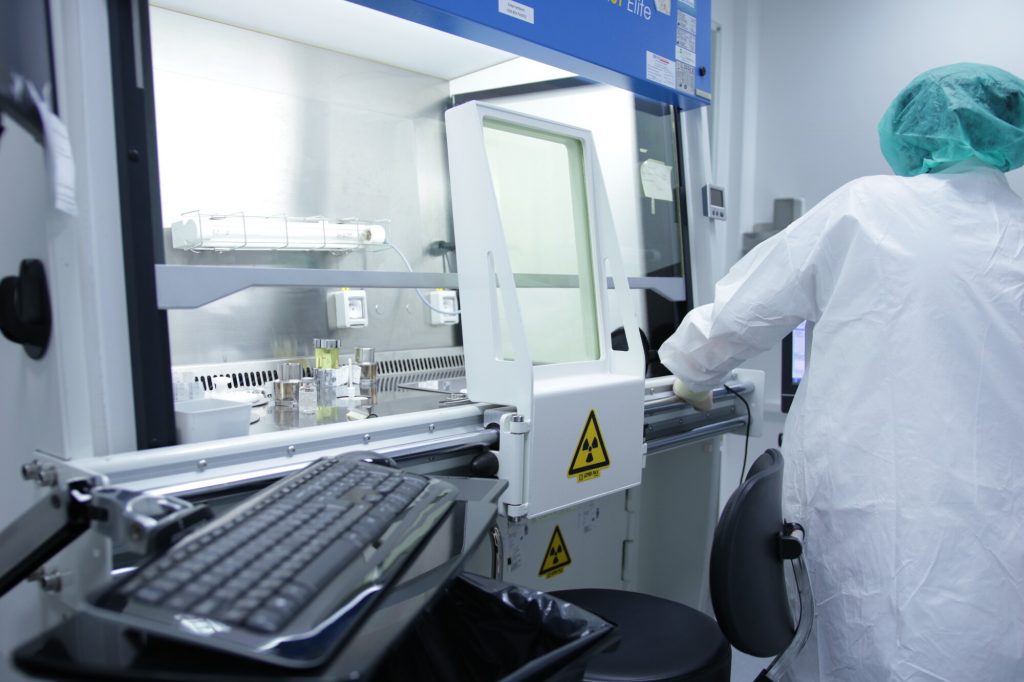 How Does a Mass Spectrometer Work?

A mass spectrometer can test solid, liquid, and gas samples. Each phase of matter takes different preparation, but the testing always follows the same five steps.

The final data a mass spec gives you is called the mass-to-charge ratio. You can also plug this data into an equation to find the exact molecular weight of each component in a sample.

How Do Scientists Use a Mass Spectrometer?

Mass spectrometers have countless scientific uses. Microbiologists use it to perform microbial typing in tests like the MALDI-TOF ID protocol. If you’re curious about how it works, you can visit their site to take a look at how it identifies different probiotics and bacteria.

Aside from microbiology, other uses for mass spectrometry include:

If there’s a lab that does chemistry, biology, or physics research, there’s a good chance they use mass spectrometry.

Mass spectrometry has a place in every branch of physical and natural science. It makes analyzing chemical substances possible for medical labs, biological research, and even forensic investigations.

Even so, mass spectrometry is only one of the many ways to identify the composition of an unknown substance. If you want to learn more about the tools scientists rely on every day, keep reading through the rest of our site. 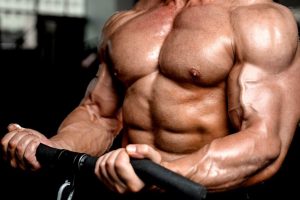 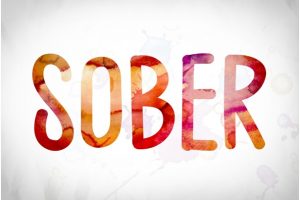 The Benefits of Sobriety: A Complete Guide 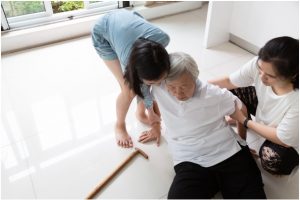 Everything You Need to Consider When Choosing Medical Alert Systems 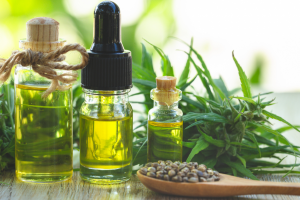