It is a fact that we face every day. In the near future, Augmented reality will become commonplace. We are already seeing that a growing number of windows are fitted with a head-up display, the precursor of augmented reality in terms of communication between man and machine.

This system is made possible by means of QR codes and futuristic glasses, which in the short term will always look more like ordinary and discreet glasses. In the automotive sector, this technology will notably result in the integration of an additional image (and sound) on the windshield in the driver’s field of vision. At a later stage, this additional information will also appear on the side windows if the system detects that the driver is looking away.

Flexible and interactive screens are being actively developed and offer unprecedented new possibilities: the whole car could consist of a windshield replacement, some parts being transparent and others serving as a computer screen or a cinema screen. An absence of glass means the end of splinters, but also lighter weight and new options for incredibly exciting interfaces. 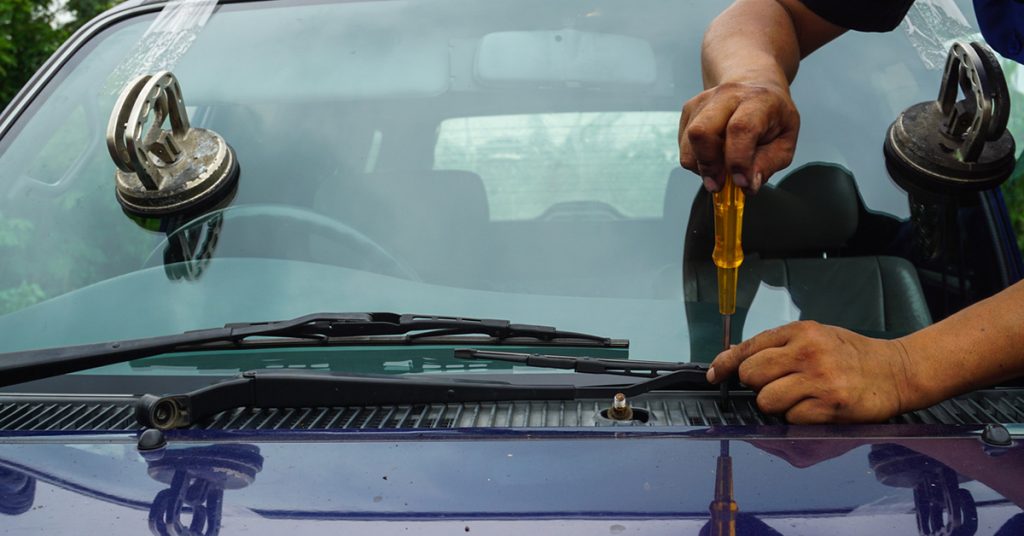 Increase in head-up displays in windshields

The head-up display is the system through which the information normally displayed on the dashboard is directly projected into the driver’s field of vision (two meters in front of him from an optical point of view). In this way, the latter can keep his eyes on the road instead of looking away towards his dashboard. His reaction speed becomes faster and the braking distance decreases if he has to brake suddenly. He can choose to view speed, number of laps, turn signals, GPS data and more while keeping his attention on the road. Other driver assistance systems, such as Night Vision Assist, also project images onto the windshield.

Replacing a windshield with a head-up display requires specialization and experience. Indeed, Car glass® was the first company on the market to invest in training and equipment for the recalibration of the driver assistance cameras, which are located on the windshield. Since 2015, we have been training in close collaboration with manufacturers.

As technology advances, the importance of flawless calibration will continue to increase. For example, images from the windshield camera are not only used for augmented reality, but also for dynamic lighting. The new LED headlights automatically adapt the lighting according to the circumstances. The driver therefore always has increased visibility without affecting vehicles moving in front or in the opposite direction. 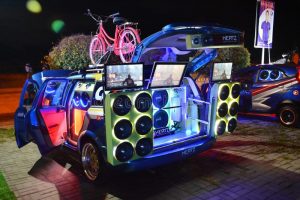 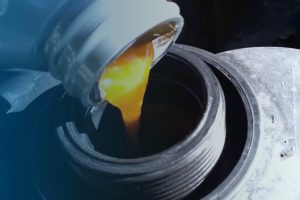 Learn All About Radiator Stop Leak 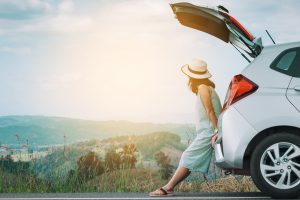 Increase In Imported Cars For Sale In Singapore

Why Is A Car Wheel Alignment Necessary?