We never think about the realities of addiction until it hits close to home. The opioid crisis illustrates how quickly addiction can spread and how deadly it can be.

According to the American Psychological Association (APA), one in three people know someone struggling with opioid addiction.

With this rampant issue showing no signs of stopping, it’s important to understand how we got here and what we can do to put the proverbial fire out. So whether you know someone struggling with opioid addiction, or you’re simply concerned about what you’re seeing, please be sure to keep reading.

How the Opioid Crisis Began

Though many are hearing about the dangers of prescription opioids for the first time, doctors have used opioids to treat patients for centuries.

Historians even found clay tablets from Sumerian cultures featuring what may be some of the earliest prescription details to date.

Though it’s unclear when opioids first made their appearance in the United States, doctors soon began to take note of its potency, marveling at its ability to ease patients’ pain. Soon, opioids were used to treat everything from the common cold to diarrhea.

Make no mistake, even during the late 1800s and early 1900s, opioid addiction was rampant in the United States. Areas like San Francisco going so far as to open up opioid dens during the Gold Rush. 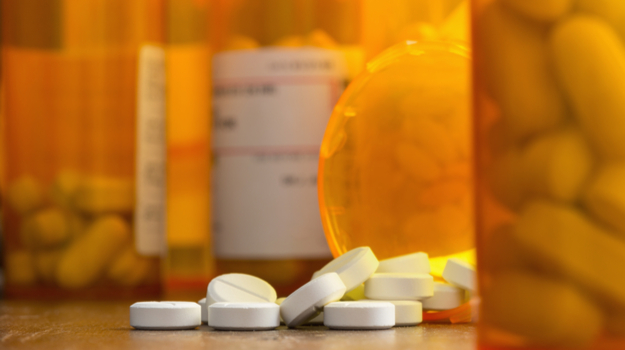 Fast forward to today, where opioid overdose has cost countless lives. Many want to know, who is responsible?

Unfortunately, the same problems that plagued previous generations still affect us today. With one major caveat, at least.

Now, doctors get financial incentives, known as kickbacks, for prescribing certain medications to patients. Most of these medicines, as you’ve likely guessed, involve opioids.

The intertwining histories of medicine and politics are too vast to get into here, but some of the leading pharmaceutical companies are either in legal trouble or pled guilty to violating anti-kickback laws.

The entire situation is heartbreaking. Particularly, as the opioid crisis isn’t showing signs of slowing down. However, the effort to combat opioid addiction is growing.

Police stations around the country are now trained to use Narcan, a medicine proven to lessen the effects of opioid use and expedite sobriety.

Likewise, conversations about addiction and opioid addiction treatment have changed. People are starting to realize that addiction doesn’t come from a character flaw, but a series of complex biological and sociological factors.

Now, treatment facilities across the country are working to end the epidemic. Some, like RecoveryDelivered.com, even offer addiction treatment medication delivery, making treatment more accessible.

As you can see, the opioid crisis is something that has slowly percolated for quite some time. And while the government continues to combat the effects of big pharma’s efforts to put potentially deadly products into the hands of those who don’t need them, you can do your part, too.

If you know someone struggling with opioid addiction, have a difficult conversation about treatment. If nothing else, carry a can of Narcan with you in case you witness an overdose. You could be the reason someone is still alive.

For more information on addiction and treatment, make sure to check out the rest of our blog. 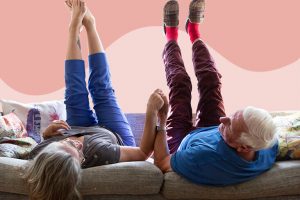 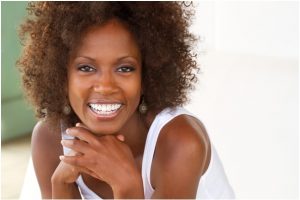 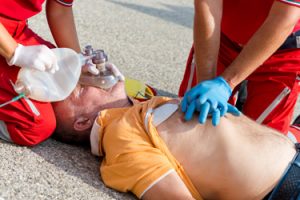 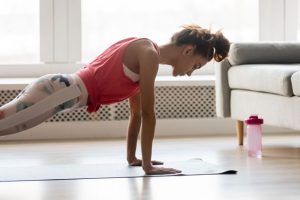