The radar is a compulsory aid to navigation that is used to discover, track (with integrated ARPA), and position vessels (including one’s vessel) to comply with the COLREGs and safely sail a ship from one point to another. The x-band (10 GHz) and S-band (3GHz) frequencies are used in marine radar. The x-band, which has a higher frequency, is utilised for a crisper image and better clarity, whereas the S-band is for identification and tracking, especially in rain or fog.

The boat radar for sale features a screen (known as the Plan Position Indicator) that shows all of the targets within the radar range. Because all of the items on the screen are visible, piloting and monitoring the ship’s position becomes much easier, hence the phrase “assist to navigation.” 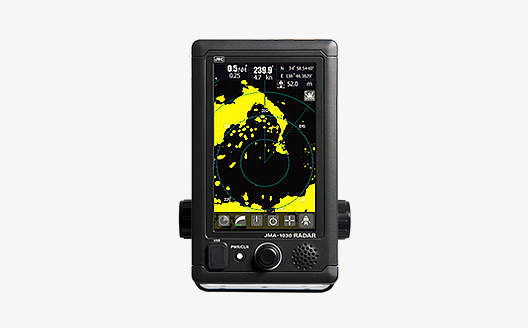 The following are the key characteristics of maritime radars:

How does it work?

The abbreviation “Radar” stands for “Radio Detection and Ranging.” The basic concept of naval radar is electromagnetic waves. The radar antenna transmits high-speed electromagnetic radiation to determine the object’s location, which includes the distance, velocity, direction of motion, as well as the object height, whether moving or stationary.

Electromagnetic energy moves through the air at a high consistent speed, almost as fast as light. The object could be anything from ships to boats to terrain, weather, and cost.

Since the 1960s, radar has been a key tool in assisting sea navigation. Radar technology has advanced over time to accommodate not only aircraft but even ships.

More tracking devices are hoped to be produced in the future, preventing a number of sea accidents and deaths. 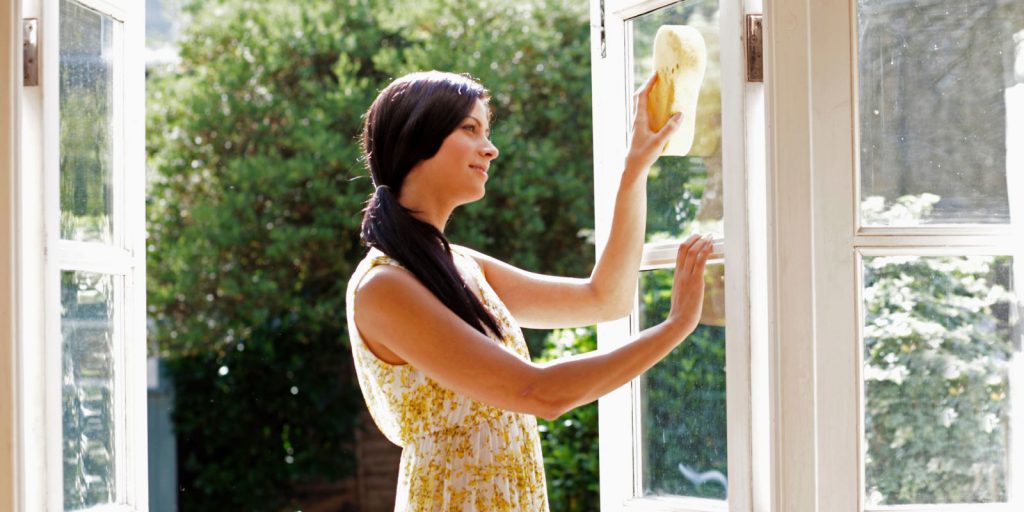 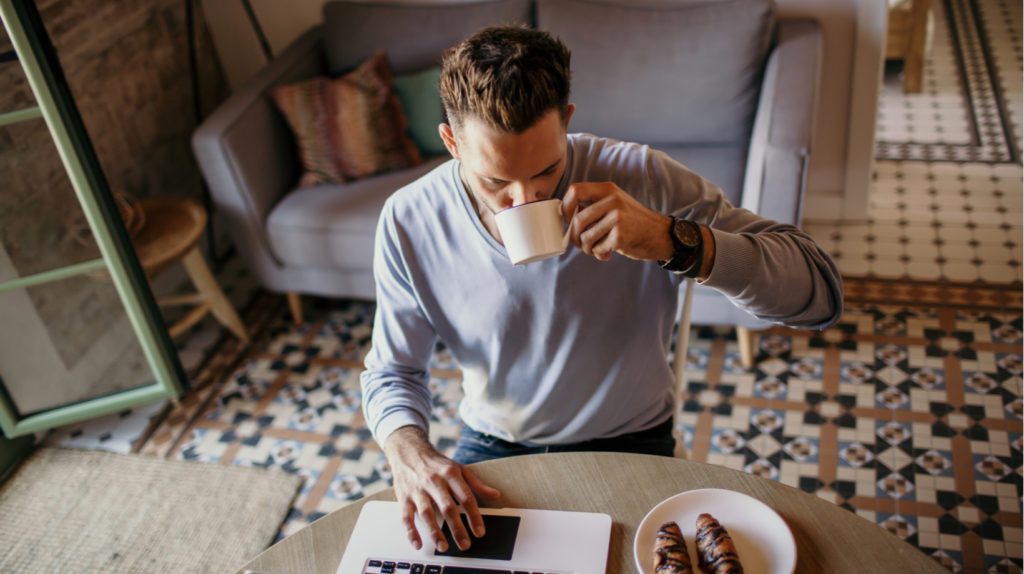