African textile history spans centuries. It also reflects the ancient traditions of the African people. This is why it is crucial to learn the different types of fabrics used in creating cloth and understand their cultural significance and value. African textiles have a colorful history, which you may exude when you wear garments that have African designs.

The Africans are long known for producing intricate textiles. The evidences of which may range from the fabrics themselves to the ancient tombs and pyramids. Ancient Egyptians were the first to develop flax which is used for weaving linen. The early depictions in hieroglyphics, pyramids, and cultures showed the Egyptians in cloth dresses. Early looms were also discovered in Egyptian tombs beside materials of some linen in 2,000 B.C.E. At the beginning of the modern era, North African countries continued their emphasis on using natural fibers such as wool, jute, flax, cotton, palm, and silk for weaving. The characteristics of African woven products include textured fabrics, dyeing, embroidery, applique designs, and colorful yarns. There are several types of African textile designs, some of which are described below.

This is a hand-woven wrap that was woven and embroidered for the king’s widow. It used a bamboo inlay to create a ripple effect along the edges. They are woven out of the raffia palm while some old cloths used a beaten bark for inlay. Most of them are also adorned with shells. Some designs are believed to resemble applique and patchwork. This cloth has a strong impact on 20th-century artists like Matisse and Picasso, who owned large collections of African cloth.

This cloth was woven in the town of Okene located in Nigeria. This is considered a prestige fabric worn by Ebira women. The women weave on stationery looms inside the house while the men on narrow hand-looms outside. Most of the modern weaves have silver and metallic gold threads in them. They give the cloth a unique sheen. The cloth renders prestige to their weavers and dyers and to their women wearers who use them for wraps or head-ties.

This is the most famous of all African textiles. It is also known as one of the world’s most complex weaving. This cloth is woven by men often on a unique combination of hand-and-foot looms. The cloth is traditionally woven for the Ashanti royalty who wear it for ceremonies such as kingship or “stooling.”

This cloth is known for its vibrant colors and complicated geometric patterns that form a perfect backdrop for its magnificent gold adornment together with the golden stool that the Ashanti displays during their royal ceremonies. The Kente is woven by men using long narrow strips which are combined to form a superb-looking cloth. 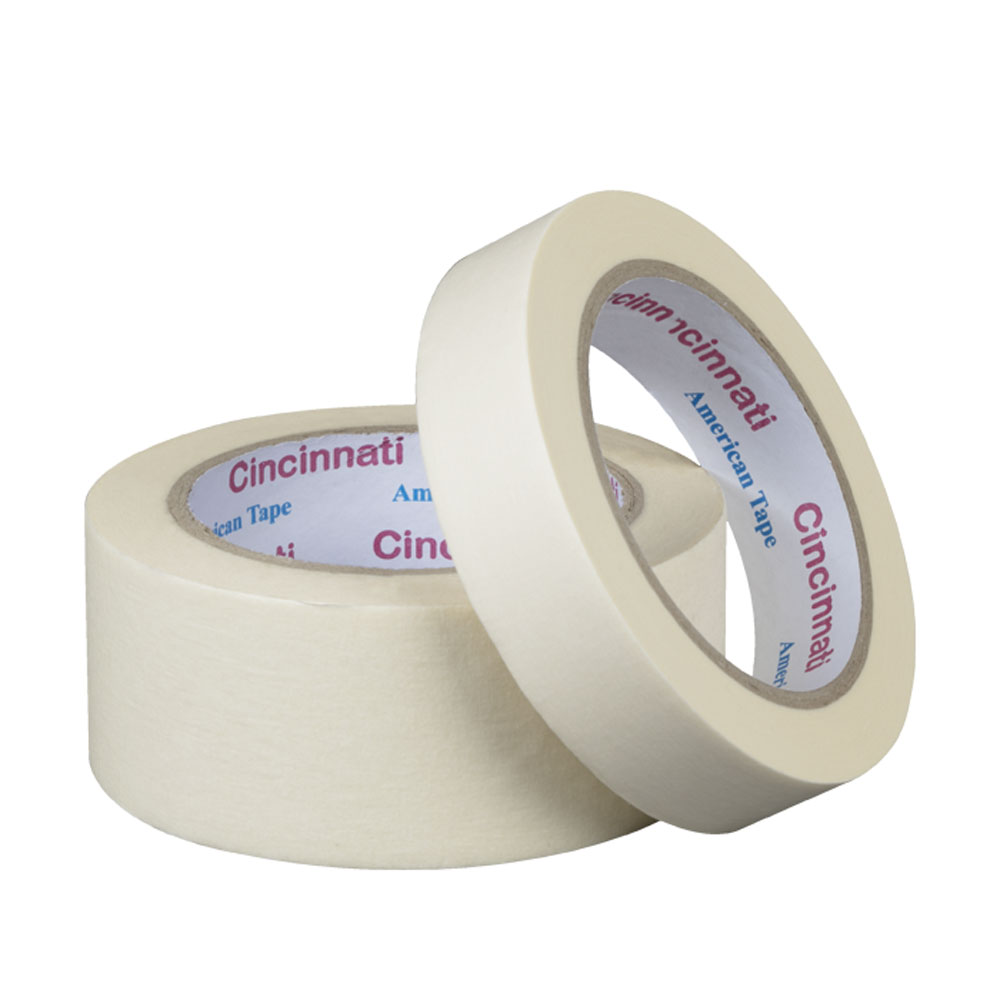